First off, thank you all for the congrats on announcing my engagement!! 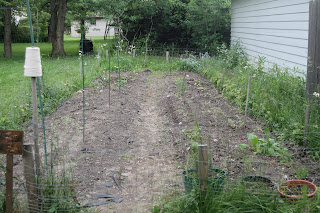 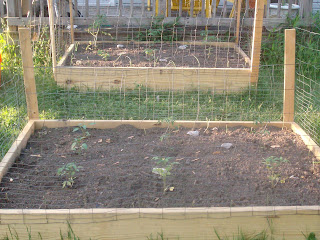 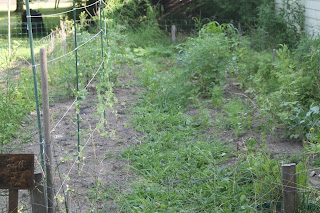 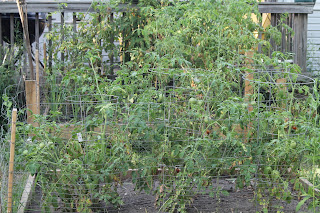 Generally in August, we'd be getting a much bigger harvest, but since all the plants got in the ground a month late, our garden is slow on the harvest. I anticipate an August and September high in tomatoes and peppers! In fact, the cherry tomatoes are going off right now: 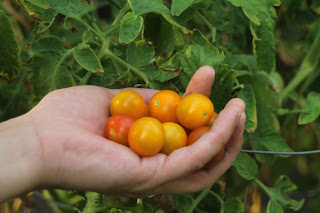 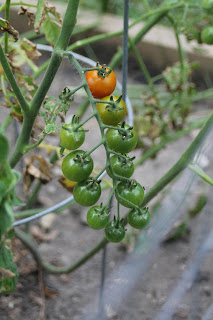 We have been keeping a notebook so we know what is doing well and where it was planted as well as any other things we've noticed. So far, there are a couple of things I have written down that you might want to take note of in your own gardens: 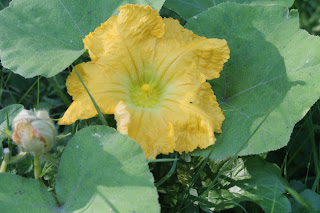 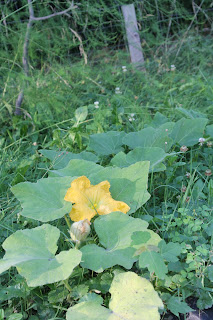 How is your vegetable garden doing thus far?